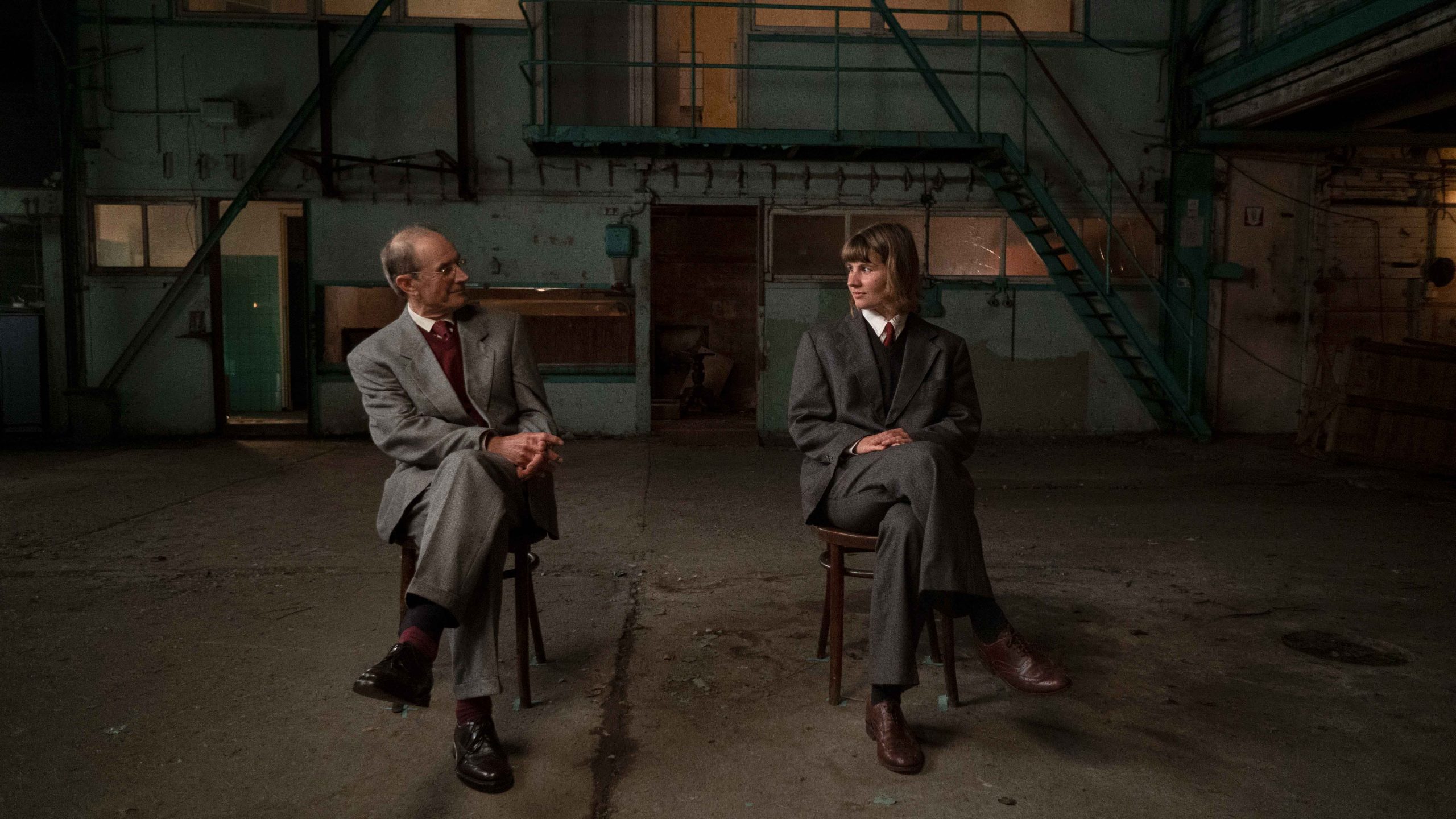 Scenes with My Father, premiered at IDFA in the 'Envision Competition' and has won the documentary competition at the Trieste Film Festival

Scenes with My Father

From the Jury of the Trieste Film Festival:

A father and daughter are born into opposing political systems – something that they use silence to deal with. Now it’s time to break that silence and bring everything to the surface… A magnificent, empty factory is transformed into a stage on which the story of exploring the mind and the world from East to West is told. Biserka Šuran’s SCENES WITH MY FATHER is a cinematographic pearl telling the story of a migrant family in modern-day Europe.

In ‘Scenes with My Father’ filmmaker Biserka Šuran, takes her father on a trip down memory lane in which she revives scenes from their country of birth, former Yugoslavia.  Memories are reflected in cinematic decor sets in which they converse about nationality, identity, love, dreams and regrets.

Love letters, archive material and anecdotes from family members give the audience an insight on the trials and tribulations the family experienced when they were forced to leave their home country.

This symbolic road-trip therapeutically heals wounds from the past as the director and daughter Biserka creates space to relate to her fathers experiences and inevitable choices. The result is an inspiring conversation that many viewers might like to have with a parent.

‘Scenes with My Father’ has been developed within the IDFA & NPO-workshop and is supported by the Dutch Film fund, Amsterdamse Fonds voor de Kunsten and the Amarte Fonds. 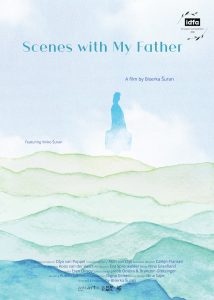 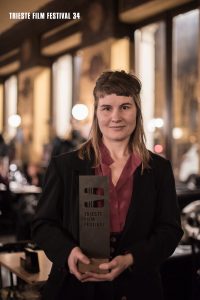 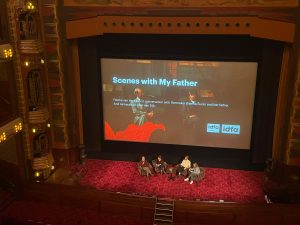 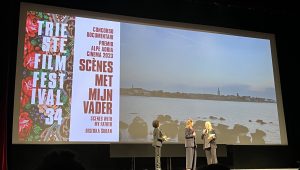 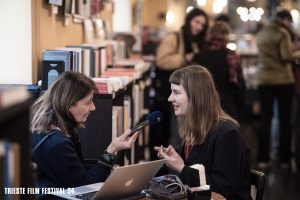 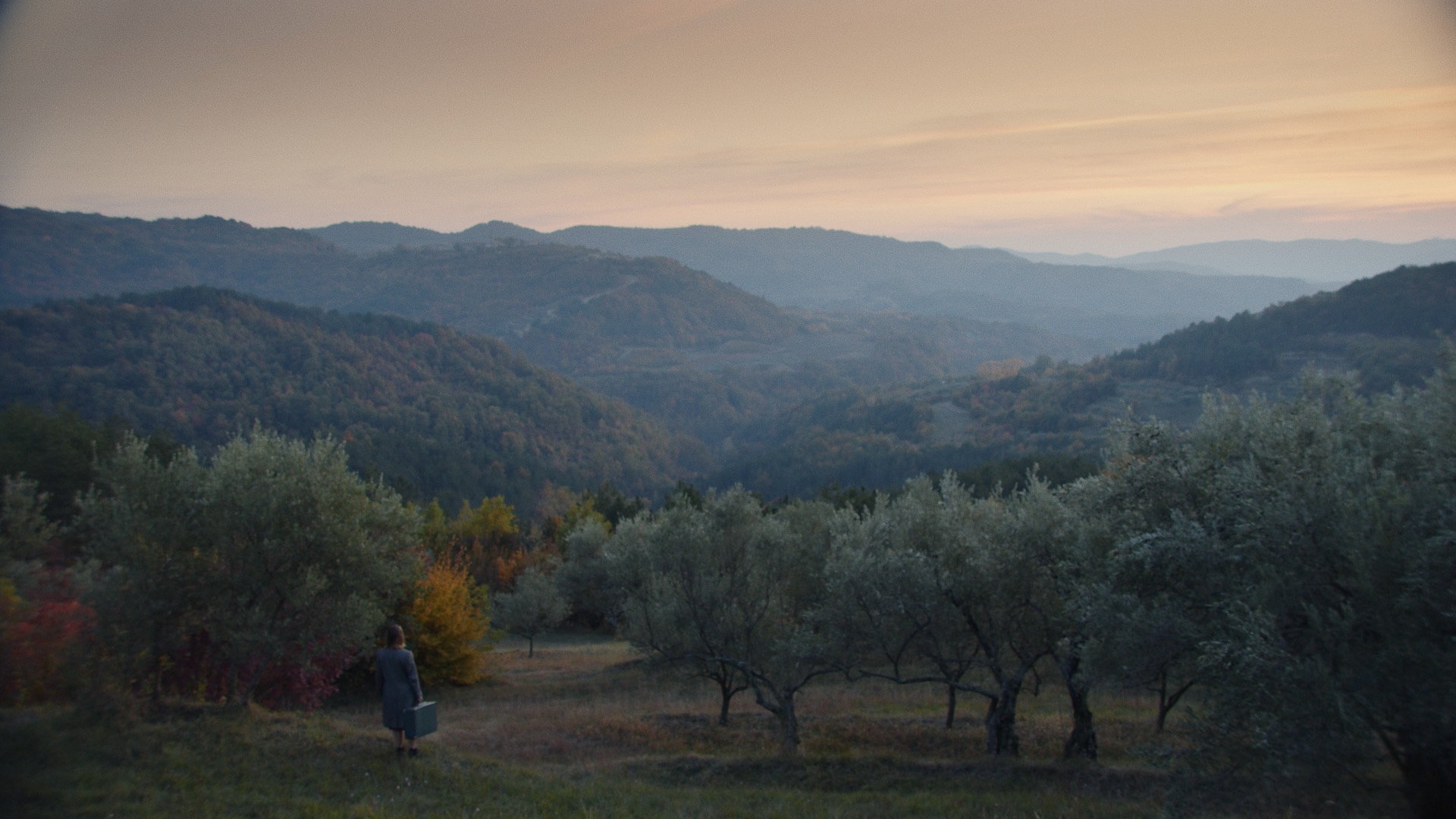 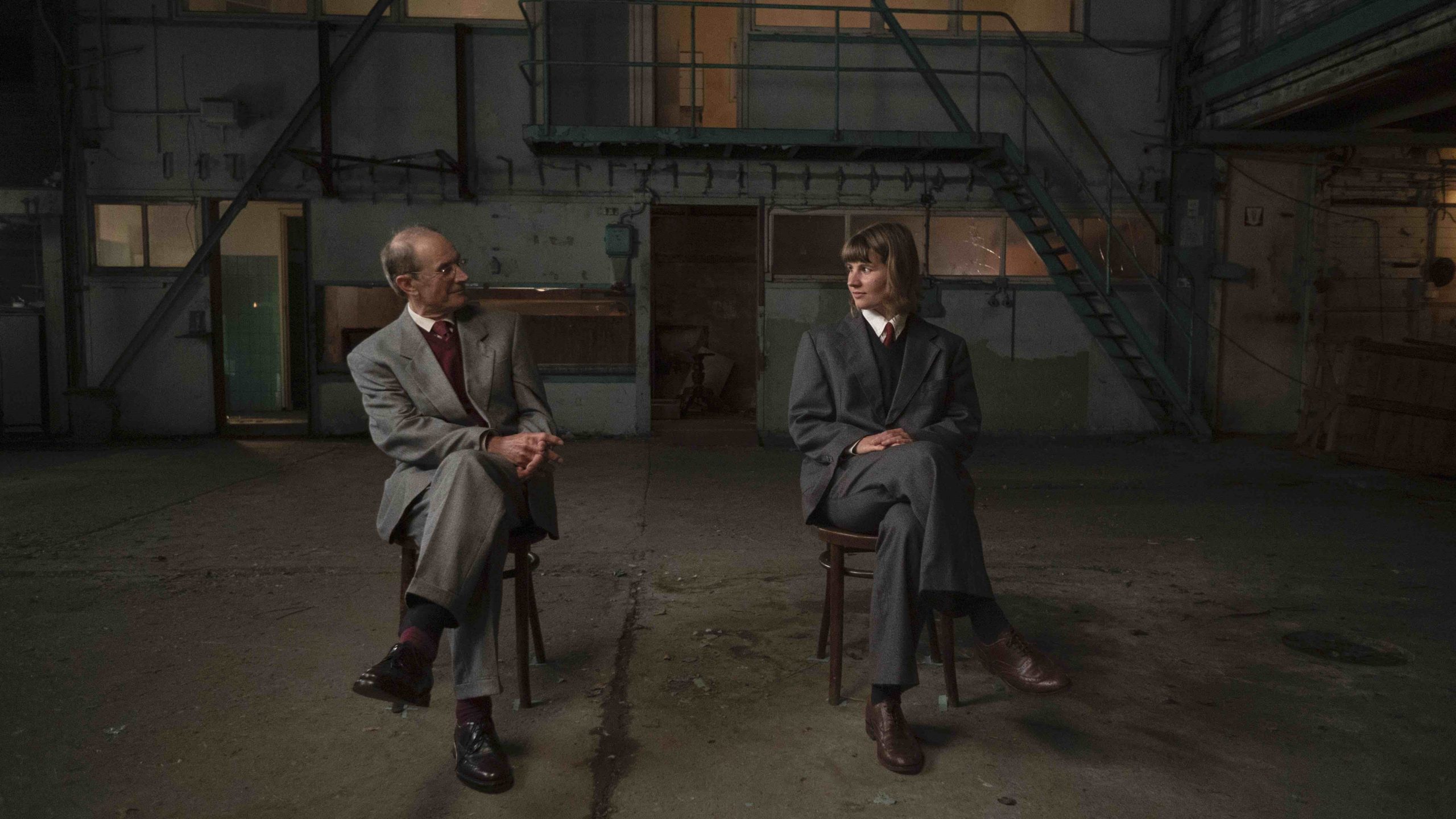 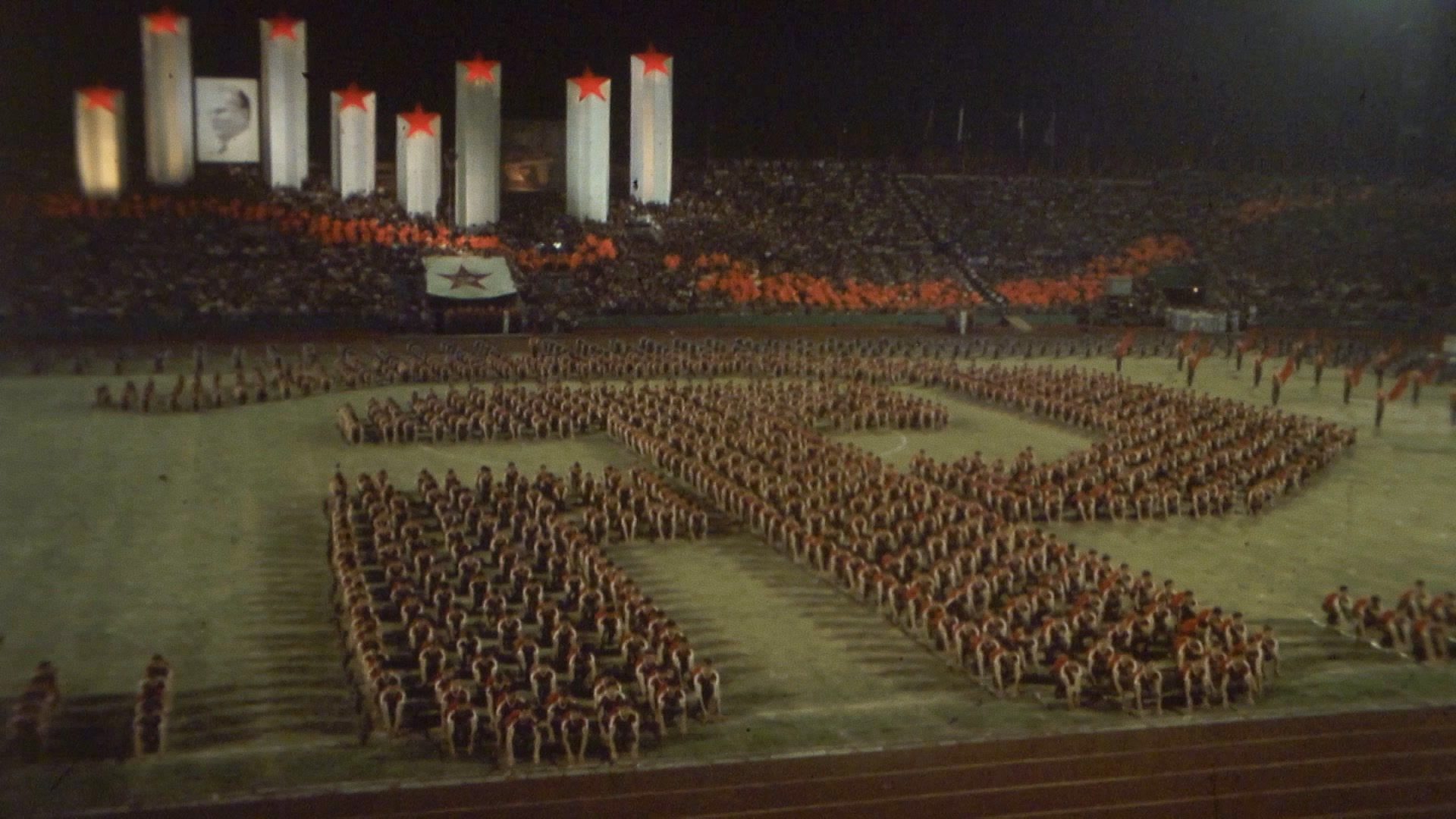 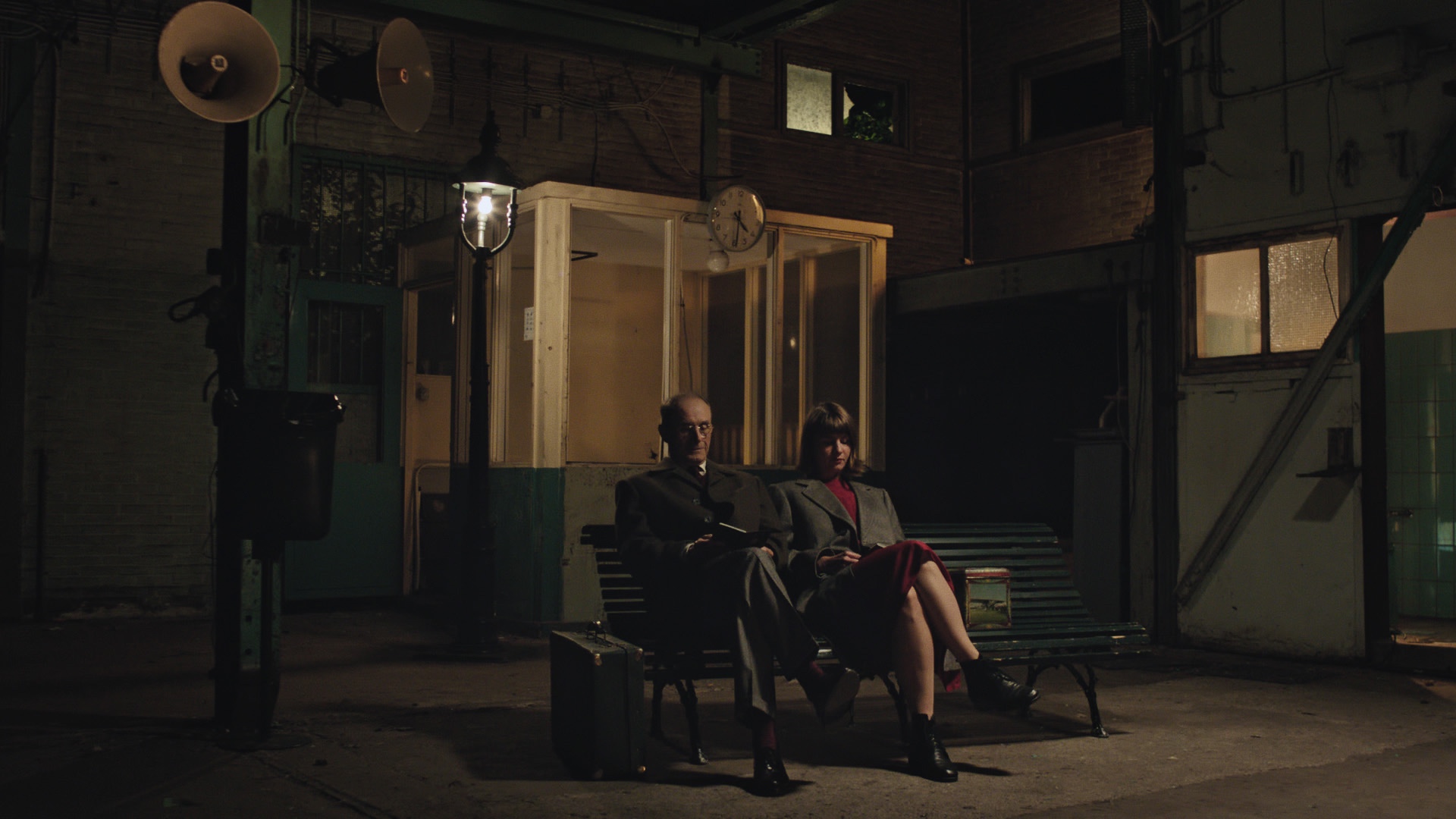