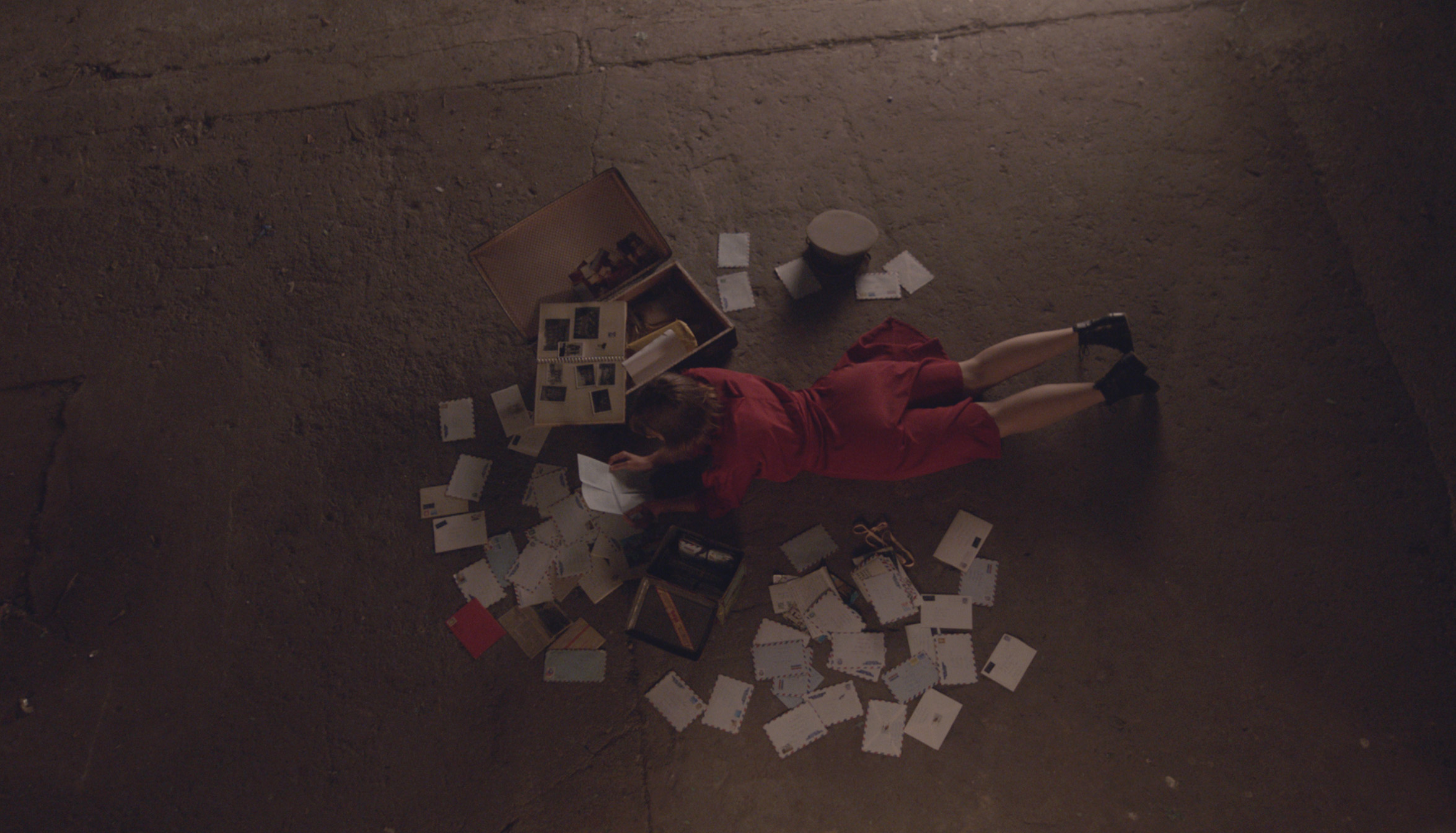 Scenes with My Father

In 1991 my parents had to make a radical decision. Yugoslavia, the country in which they were happily living
was no longer safe. My father, with his heart full of disappointment, disgust and fear, turned his back on everything he knew. The country that he grew up in did not only disappear but destroyed itself from the within.

As a child I was sure my father came from another universe. He wasn’t like any of my friends fathers, he had a strange accent, wore old-fashioned clothing and always seemed to be occupied with this other country we were from.

In my work there is a constant search for home, when does a place become one’s home and what to do with that other life that stay’s unlived? Longing and belonging are two very similar words expressing a strong desire to be one.
In Croatia people have often said after hearing my name: ‘Ti si naše’ meaning you are ‘One of us’.

But what are we really referring to when we say ‘One of us?’ What does it mean to be born somewhere? and isn’t it best to forget about things that are no longer there?

In ‘Scenes with My Father’ my father and I hit upon a journey through space and time in a universe that resembles the limbo that many immigrants enter. Using the medium in a performative way, I’m trying to show how a difficult relationship with one’s own country and history can have a disturbing effect on the relationship you have with the people you love most.

‘Scenes with My Father’ has been developed within the IDFA & NPO-workshop and is supported by the Dutch Film fund, Amsterdamse Fonds voor de Kunsten and the Amarte Fonds. The film has premiered at IDFA.