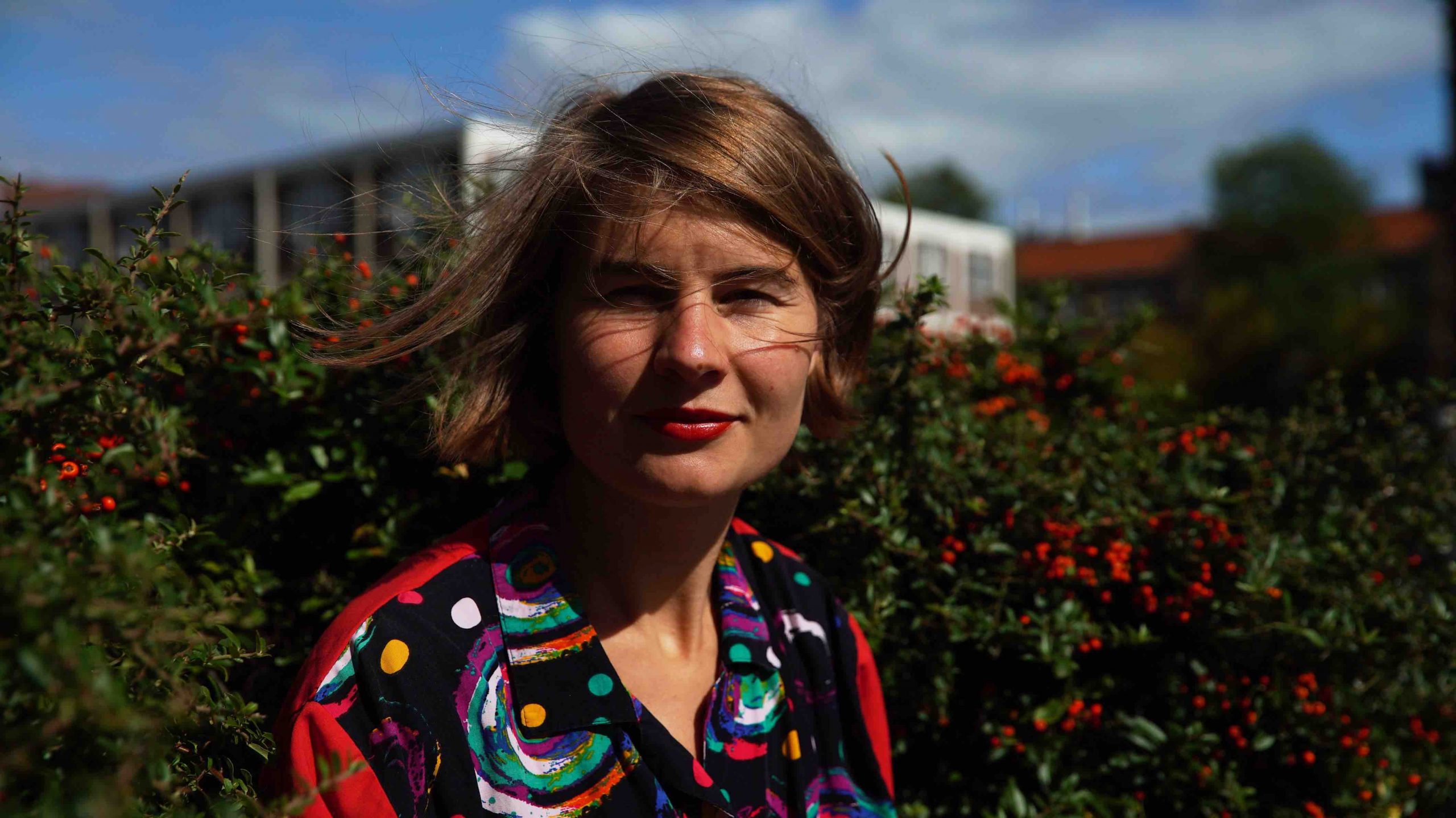 This is one of my all-time favorite quotes. Most of the time, the life you live, the things you do, the people you know, seem to be the only truth. This quote reminds me that in fact it’s not and that there are so many different ways of living and experiencing life.

It also reminds me of why it is so great to be a documentary filmmaker, having the fortune of walking into someone else’s life and meeting people I would have otherwise never met.

I started making short fiction films in high school and later on during my Media and Entertainment studies I made my first documentary Out of Love a film about domestic violence amongst men. With this film I got accepted at the National Dutch Film Academy where I graduated in 2015. My graduation film Allez,Viens! is a coming-of-age story about a community consisting of nine young woman. The film has been screened at several international film festivals in Japan, Albania and the U.S.A. Since 2018 I have been working on the very personal film Scenes With My Father which will soon be finished.

I like my films to be personal, being poetic and real at the same time, I want to develop my authorship as a filmmaker and hope to give the viewer a different vision about life.

Next to working on my personal film projects I’m teaching film to children as well as grown-ups, which I find very fun and interesting to do.

I also really enjoy collaborating with artists and companies. So far I have worked with: theater makers, performance artists, dancers, educational programs and charities. I am interested in many subjects and always in for a coffee. So feel free and don’t hesitate to contact me!